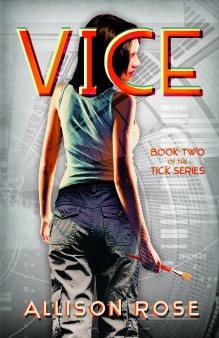 Vice is finally published! Part two of my YA Sci-Fi series has made its way into the world, three years after the release of the first book, Tick. I did not plan a pre-release. I have not sought many ARC reviews. The birth of Vice was a challenge to say the least, and I wanted to share what I have learned about the process of writing this book, what I hope to gain from the experience, and some advice and wisdom to other struggling authors.

Let’s go back to the beginning. I wrote the first draft of Tick in three and a half weeks, a serious feat for any writer. The story poured out of me from beginning to end. I knew little about where the story was going beyond a handful of major plot points, and I didn’t have an ending. I got up every morning and hammered out 5-8 thousand words a day, seeing maybe only the next one or two chapters in my head. It was during the process of writing Tick that I discovered the ending, that I realized the purpose behind the story, that I was revealing a part of myself that needed to be healed in not only the process of writing Tick, but sharing it. I spent an additional seven months rewriting and editing Tick, but it was an almost magical writing experience. END_OF_DOCUMENT_TOKEN_TO_BE_REPLACED 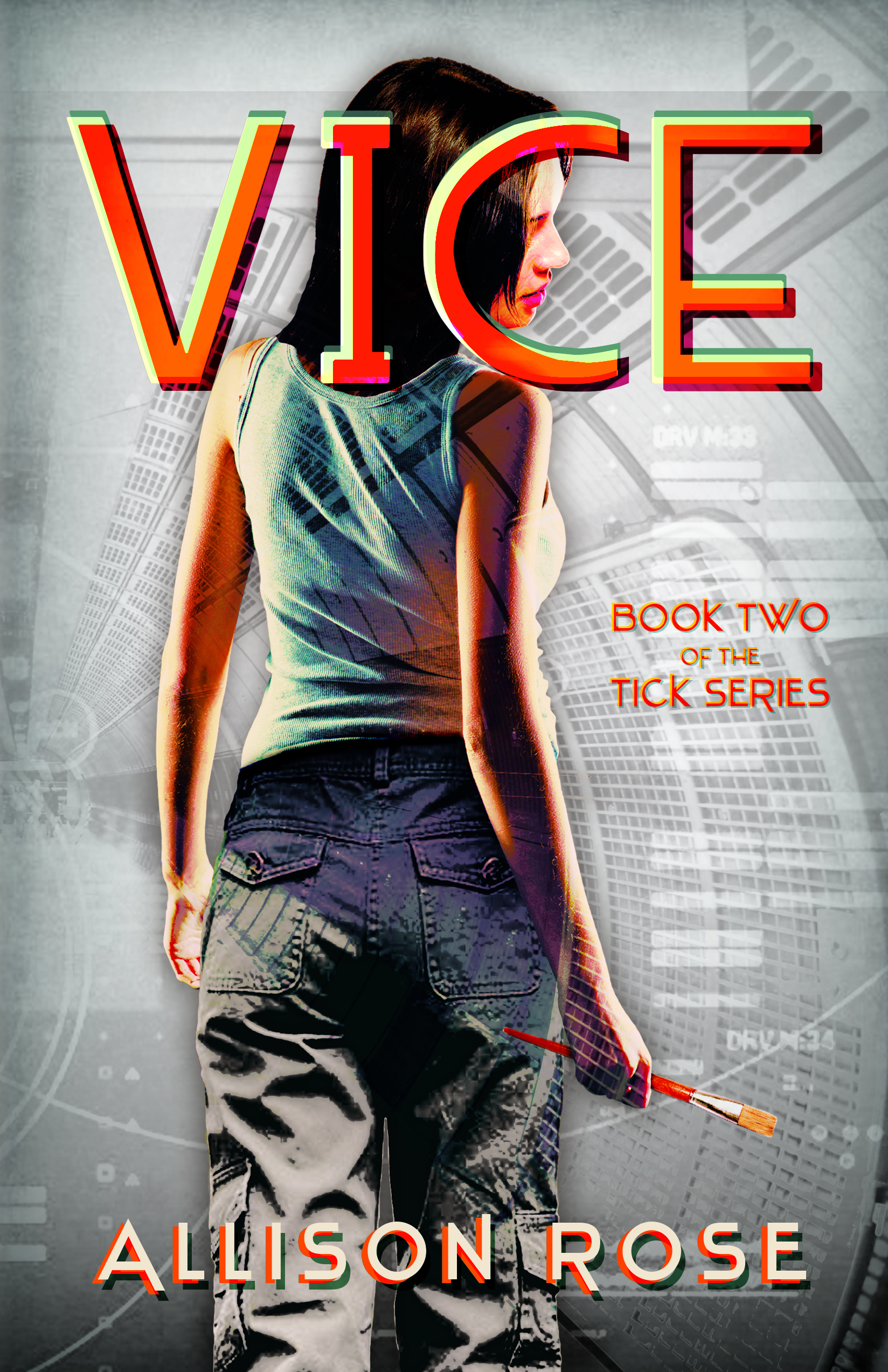 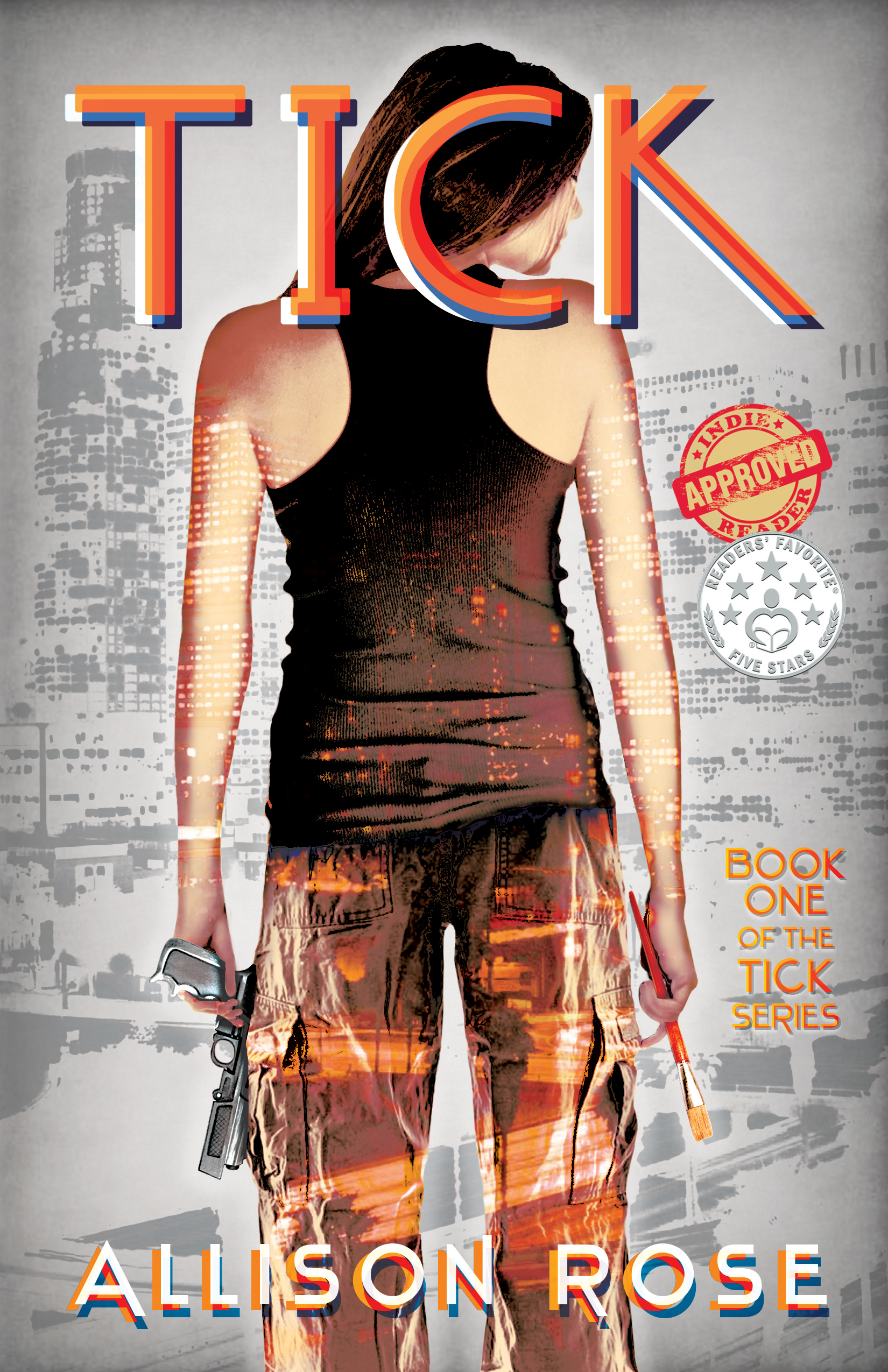 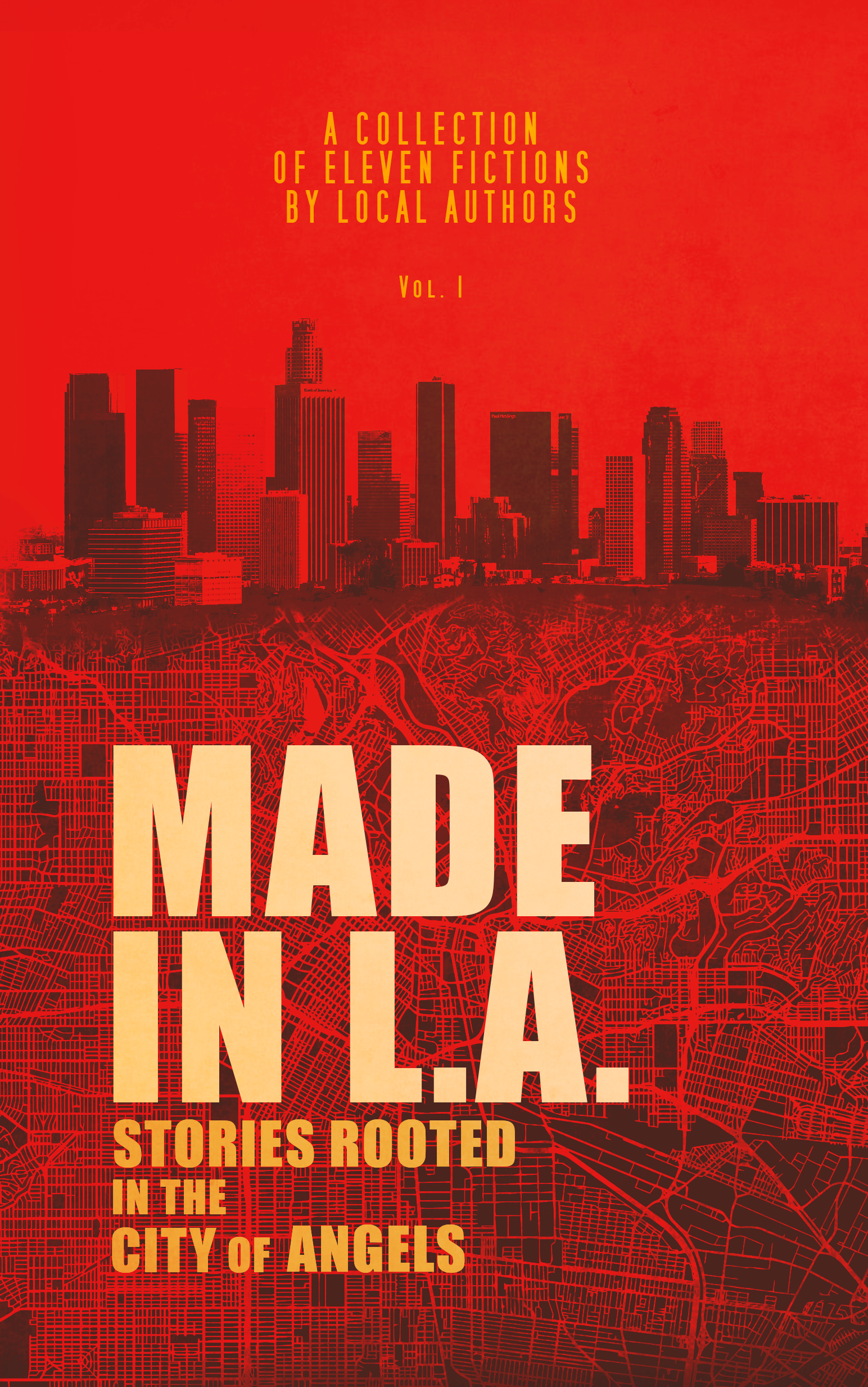 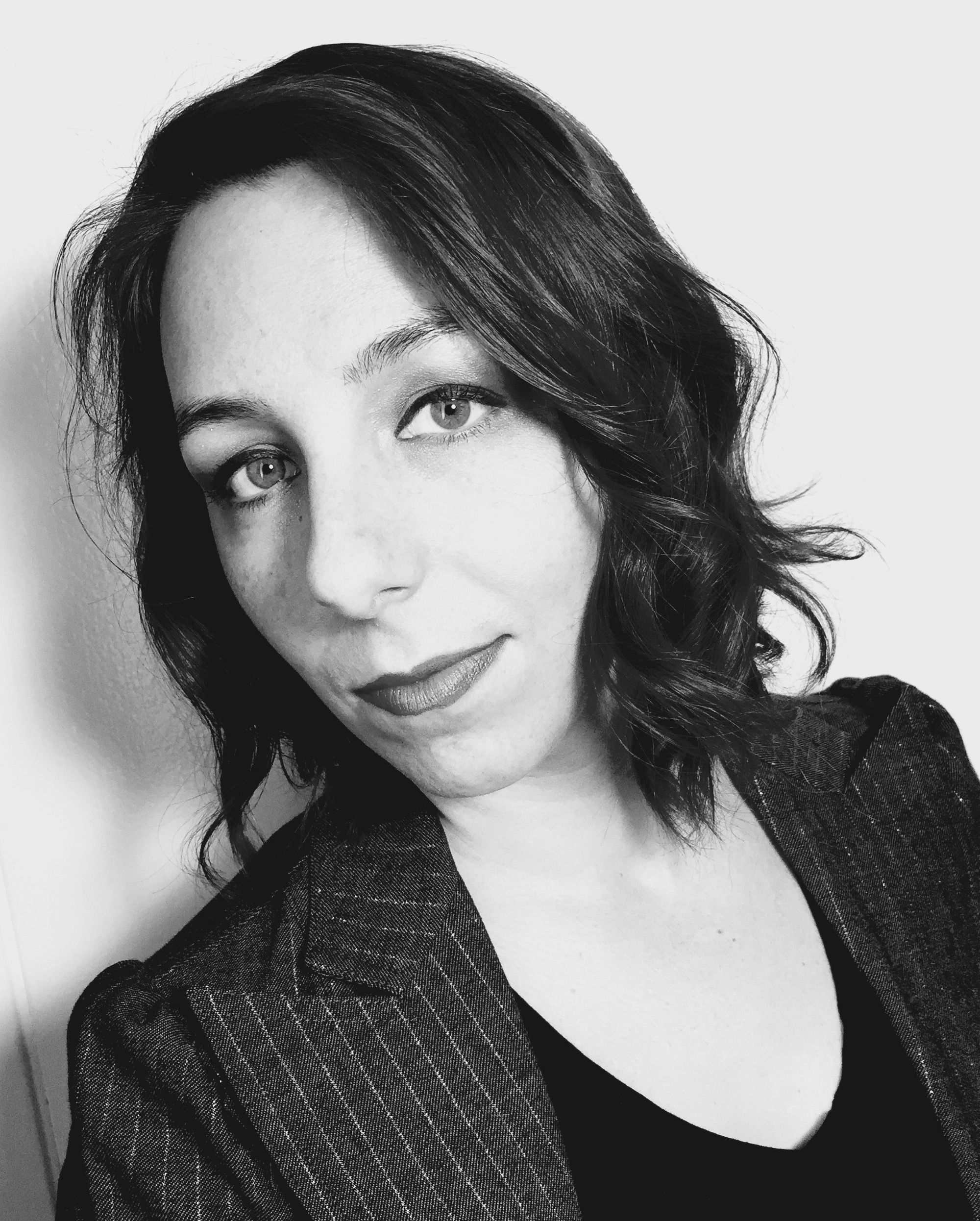